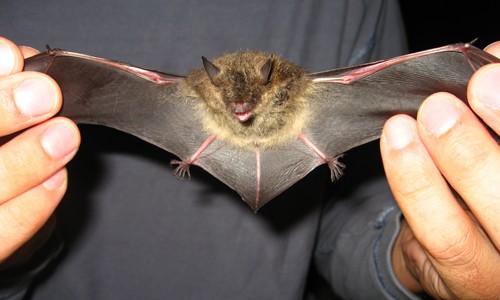 Why Have Bat Standards?

Why Have Bat Standards In Virginia

Bat Standards. Why have bat standards for bat removal in Virginia you ask. The purpose of the NWCOA Bat Standards is to define the National Wildlife Control Operators Association (NWCOA®) Standards of Practice and to establish a minimum uniform standard for Wildlife Control Operators (WCOs) in the performance of work related to bats and resolving conflicts between humans, bats, and structures. It is NWCOA’s® intent that these standards of practice for bat management by WCOs will be accepted and recognized by governmental regulators and professional groups as the minimum definitive and technical standard for professional performance.  NWCOA® has developed these Standards of Practice in hopes that they will be the most widely accepted bat management guidelines in use by the nuisance wildlife control industry and related professions and be applied to all entities that provide wildlife damage management services on a commercial basis by regulatory authorities.

The photo gallery below has a series of pictures that Virginia Professional Wildlife Removal Services Bat Professionals have taken while performing bat inspections on residential and commercial properties.  These pictures are not an effort to say that the other person or company performing the bat service did not know what they were doing, it is a way providing evidence of the lack of standards and training in the field of bat management by WCOs.  They are also an effort to show the consumer or the client that there can be a difference between a WCO that is NWCOA Bat Standards Compliant and a WCO that is not.  There are several WCOs that are just as qualified to perform bat exclusion and removal that are not NWCOA Bat Standards Compliant, but having the title is verification to the consumer that the job is going to be executed correctly by professionals who are attempting to raise the bar for exceptional bat removal work. 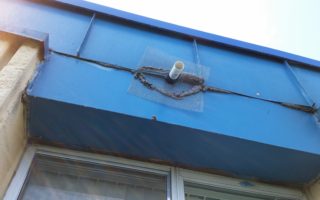 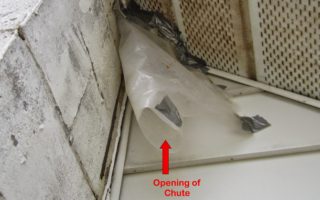 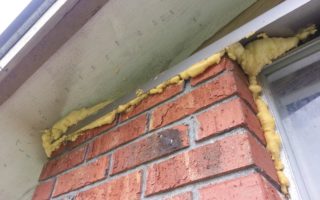 We are considered one of  Virginia’s best bat removal companies. Virginia bat removal and bat control in Virginia is provided in these VA counties, cities and towns:

We Are A Bat Standards Compliant Company